CORAL SPRINGS, Fla. July 28, 2022 – Cruise Planners continues to stand out in the crowd with their signature “Cruisitude” and was recently named to Franchise Business Review’s third annual “Culture100”. This is a feather in the cap for Cruise Planners, who earlier this year, were awarded the #3 spot overall on FBR’s 2022 list of “Top 200 Franchises”;“Best-In-Category”; “Top Low-Cost Franchises” and “Top Franchises for Women”. 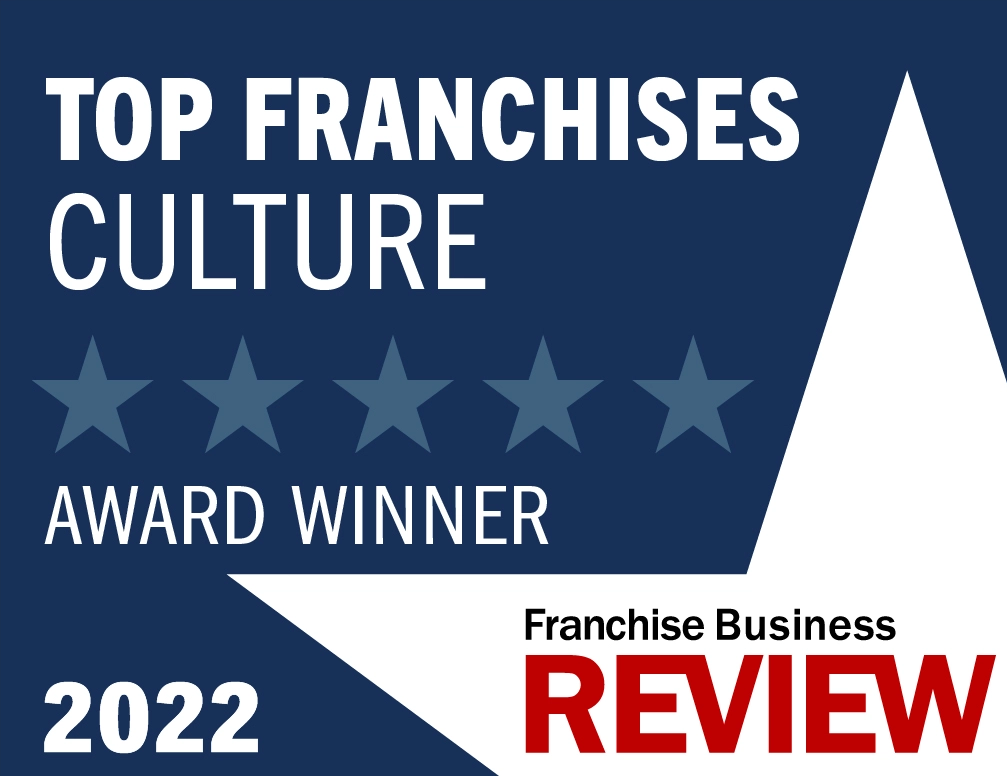 Franchisees were surveyed on 33 benchmark questions about their experience and satisfaction regarding critical areas of their franchise systems. The brands that were selected received the highest overall ratings based on 12 questions that looked at perception of brand vision, team culture, honesty and integrity, and overall support.

“We pride ourselves on our company’s fifth Pillar of Success: People and Culture, or what we like to call ‘Cruisitude’,” said Michelle Fee, CEO and founder of Cruise Planners. “We make it a priority to invest in our agents as they learn how to become a travel agent and Home Office team members and champion them in their success from the beginning. People always tell me there’s something about Cruise Planners that sets us apart and this recognition proves it. ”

In addition, Cruise Planners #1 advisor, Michael Consoli, was named as one of FBR’s 2022 “Franchise Rock Stars” in the Top-Performers category. Consoli is a global top-producer for Viking Cruises and had 2021 sales of $20 million during the pandemic. 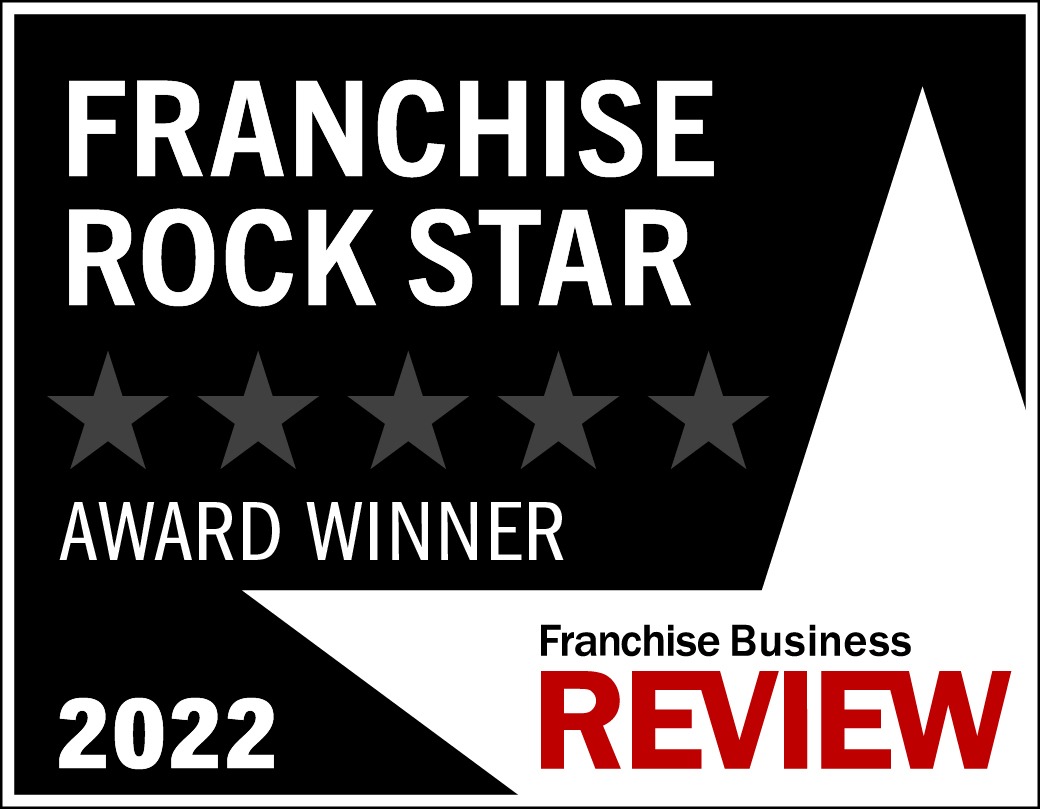 The Franchise Rock Stars were chosen from over 30,000 franchisees who set admirable examples when it comes to leadership, business acumen, financial and professional success, and contributing to their community. Cruise Planners had an FBR “Culture Score” of 80+ on a 100-point satisfaction scale, putting them in the top quartile of franchises when it comes to culture. Cruise Planners was also received the “10 Years Hall of Fame” award.