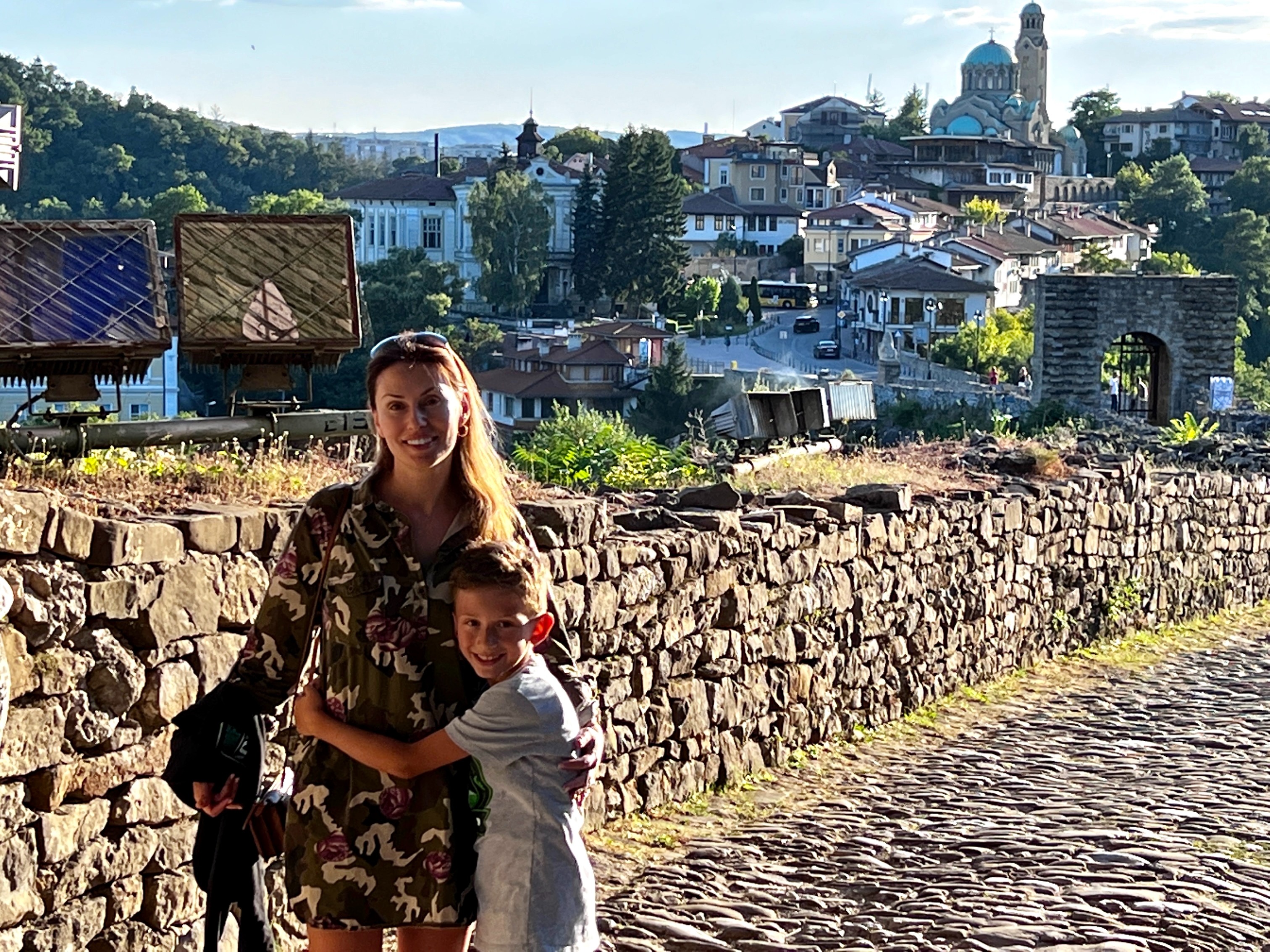 What specific cities and /or countries did you visit? Bulgaria. The cities we visited include Belogradchik, Veliko Turnovo and Nessebar. 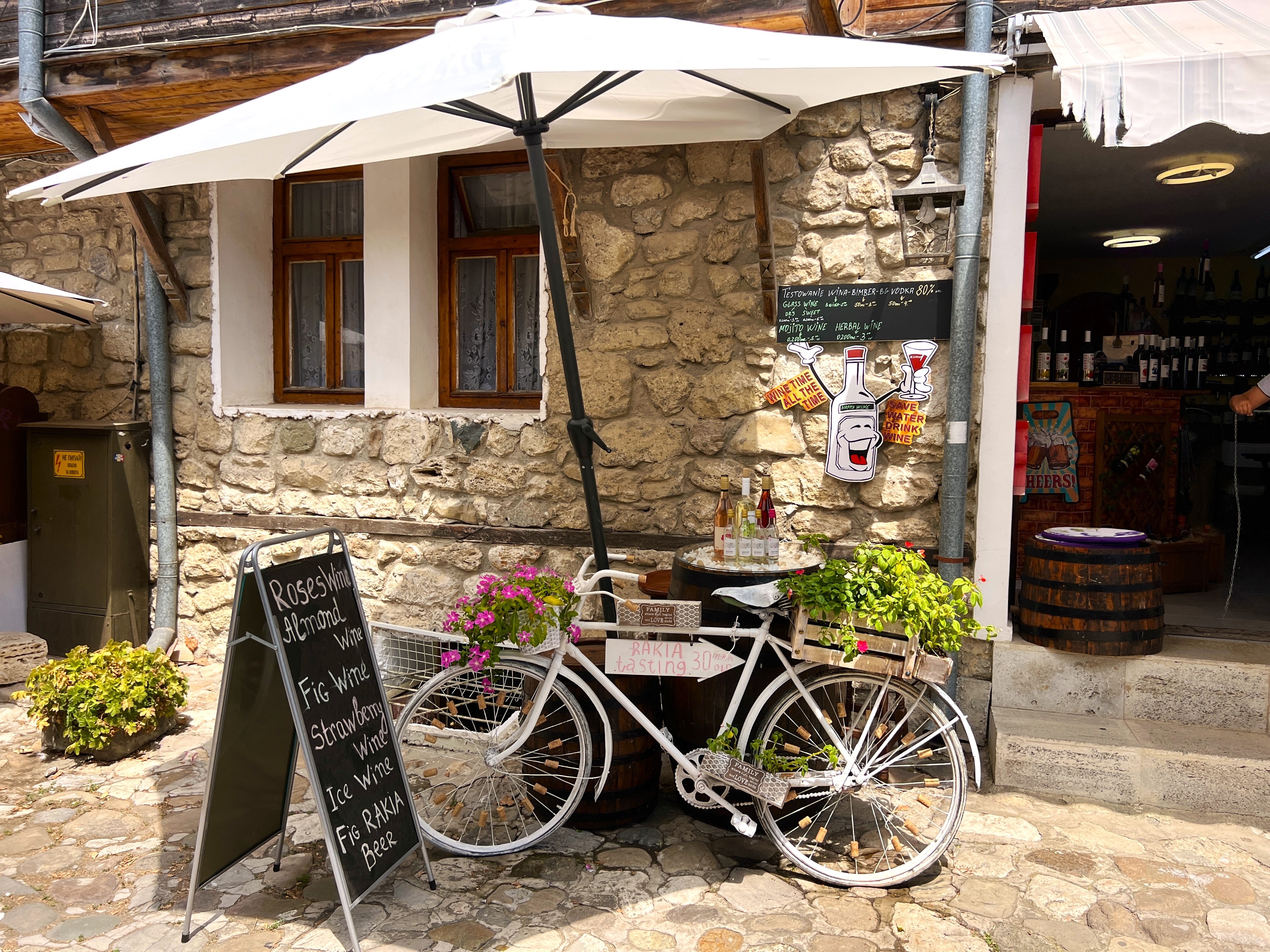 What was your favorite memory from this trip? Visiting the Belogradchik Rocks and fortress. The size, magnificence and appearance of these formations left us breathless. I, certainly, felt small and humble in the vicinity of these strangely shaped rocks, many of which resemble animals and people, and are named accordingly. The platform from atop the rocks provides some mesmerizing views of various rocky formations and mountain tops. On occasion, a rooster crow, or a goat bleat fill in the silence, adding to the regional magnetism and authenticity. Around, and within the giant rocks, weaves in the Belogradchik Fortress. Initially built as an observation point, it was later, also, forced to be a battle ground to fight off Ottoman invaders. Spreading nearly 110, 000 sq. feet, the fortress proves an interesting and unique position, as it is not a stand-alone attraction but a sight within a sight. 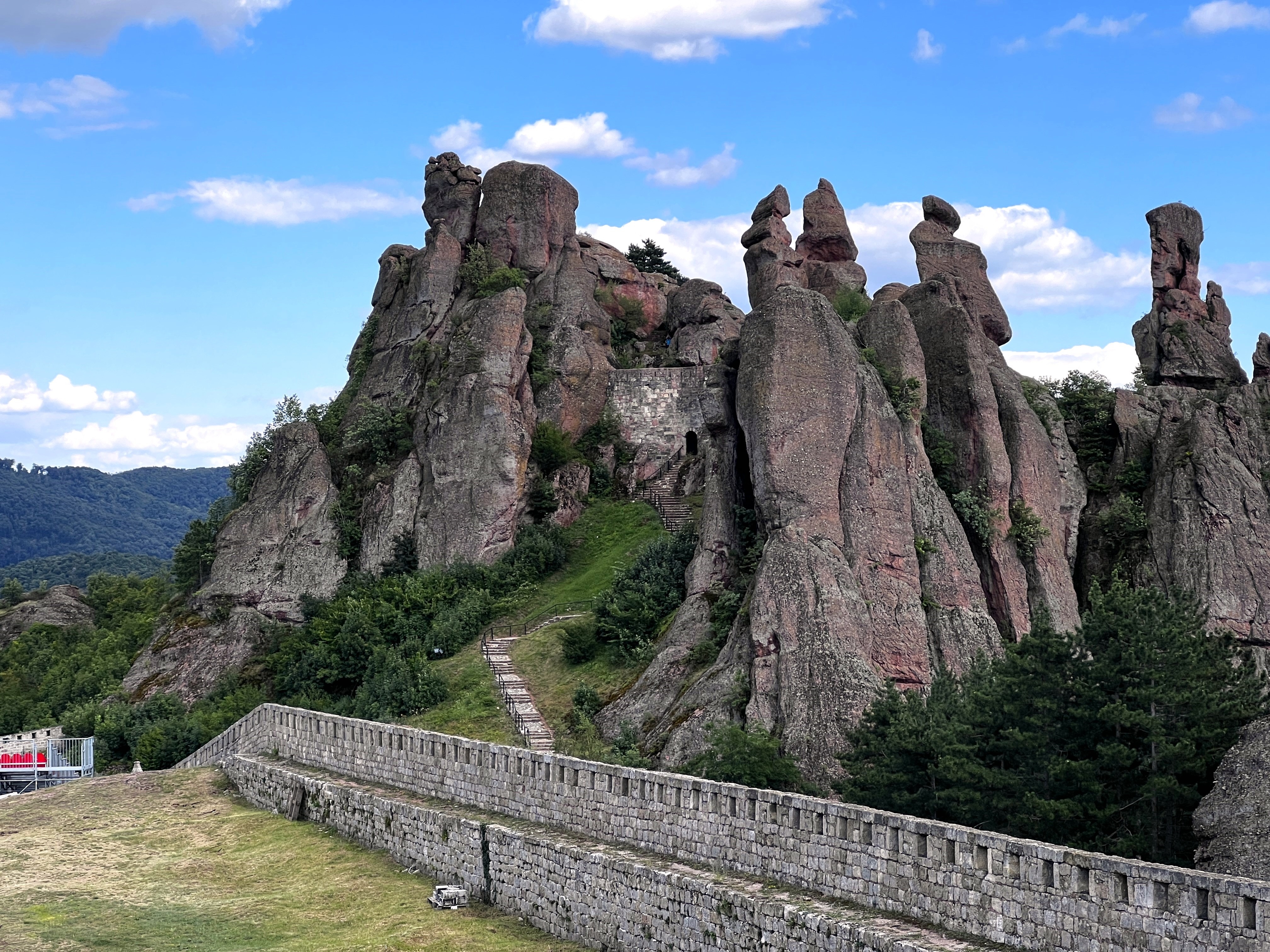 Top excursions and landmarks/sites to visit: 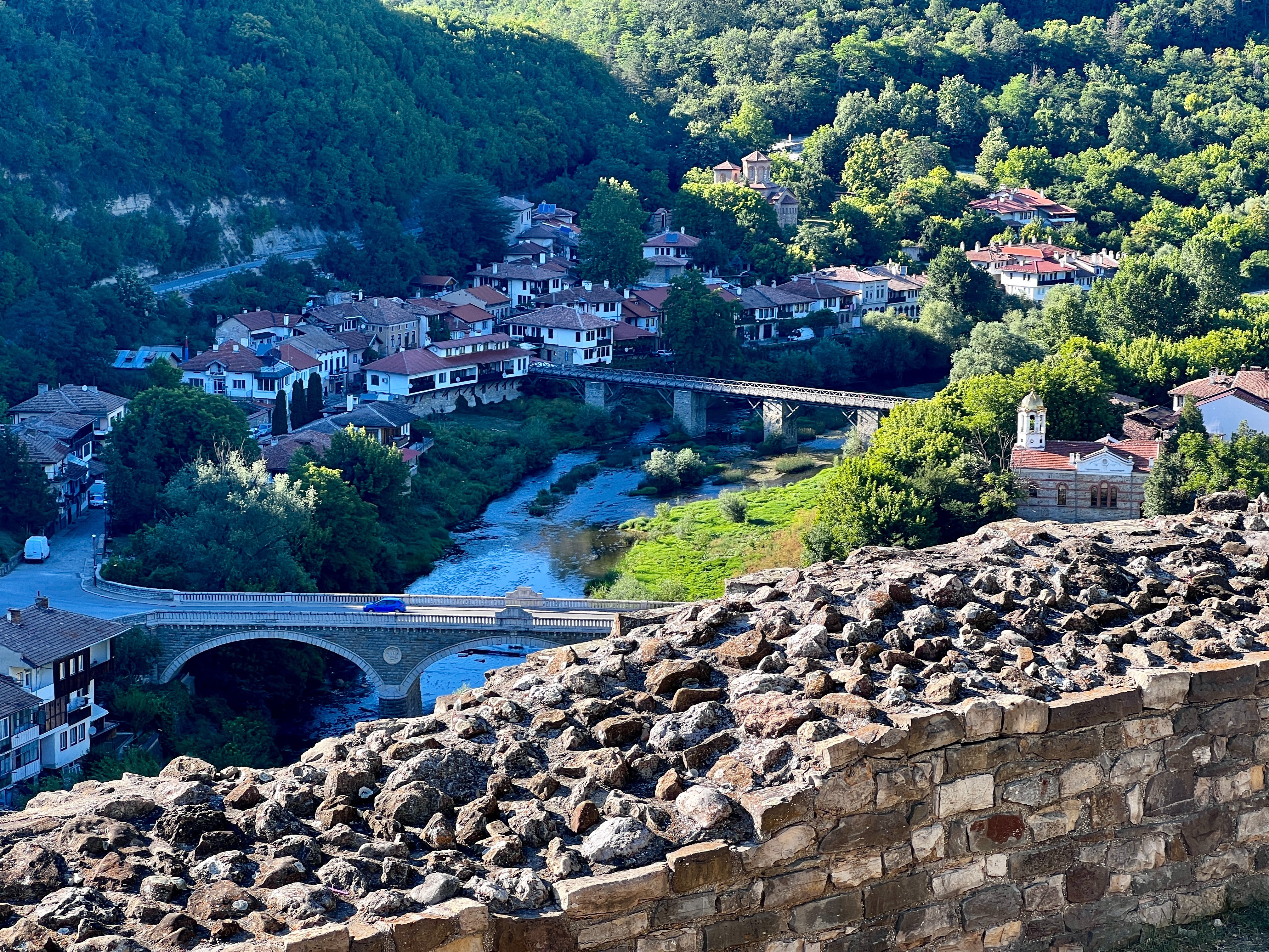 Tsarevest is another massive, historically very significant, majestic fortress! The city of Veliko Turnovo, capital of Bulgaria once upon a time, has been home to this stronghold since the 12th century. Four kings (tsars) have lived in Tsarevets, which for over 200 years, housed the most prominent royal families of its time. The fortress was once a city of its own. It had two towers, multiple chambers, a throne room, and a church at the very top. It expands over an entire hill, and its importance once stood as a competitor only to Constantinople and Rome. Nowadays, a popular must-visit when in Bulgaria, this Middle-Ages fortress attracts tourists from all over the world during the seasons of spring, summer and fall. 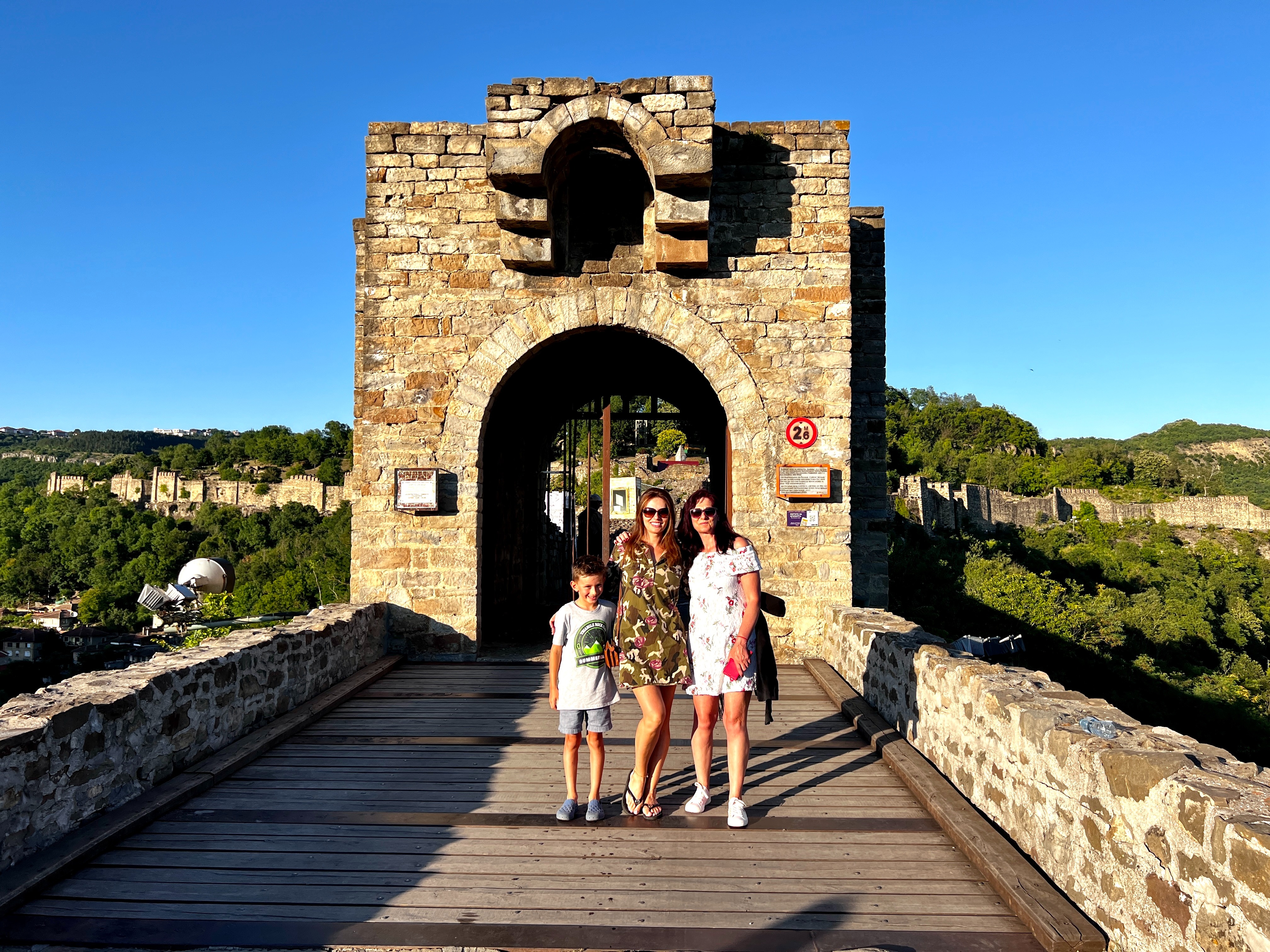 Were there any standout restaurants or foodie must-haves on this trip? In the city of Belogradchik, we enjoyed delicious authentic bean and pepper-based dishes, at the "Pri Ivan" restaurant. In Veliko Turnovo, our choice to eat was "Shtastliveca". Wonderful variety and a broad menu to satisfy everyone's taste, in addition to cozy atmosphere and panoramic views of the city, and its Yantra river. 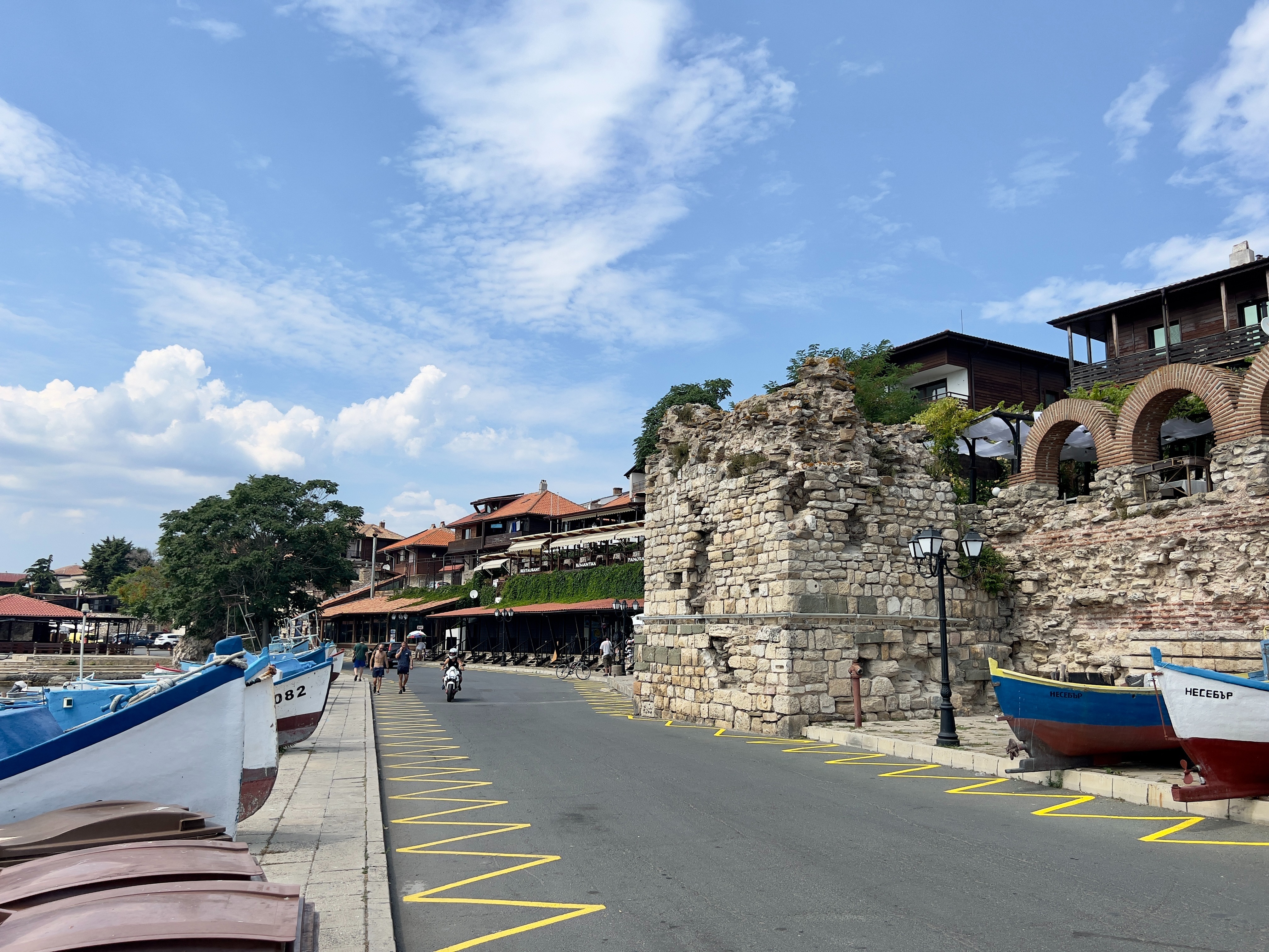 How would you describe the people and culture of this destination? Any interesting cultural lessons? Overall, Bulgarians are friendly and very welcoming. In the big cities, many speak English and are willing to give verbal directions and help you find your destination in the city if you get lost. In the country, however, having a translator with you will help. Culturally, in Bulgaria, waiters in restaurants will not frequently check on the table as it is considered impolite, but would rather wait for you to raise your hand and give them a sign that you need something. The idea is that one can enjoy their food unbothered and unrushed. Also, receiving a nice tip for their service is not something they are accustomed to, and they will send you off with big gesture of appreciation, if you chose to leave gratuity. 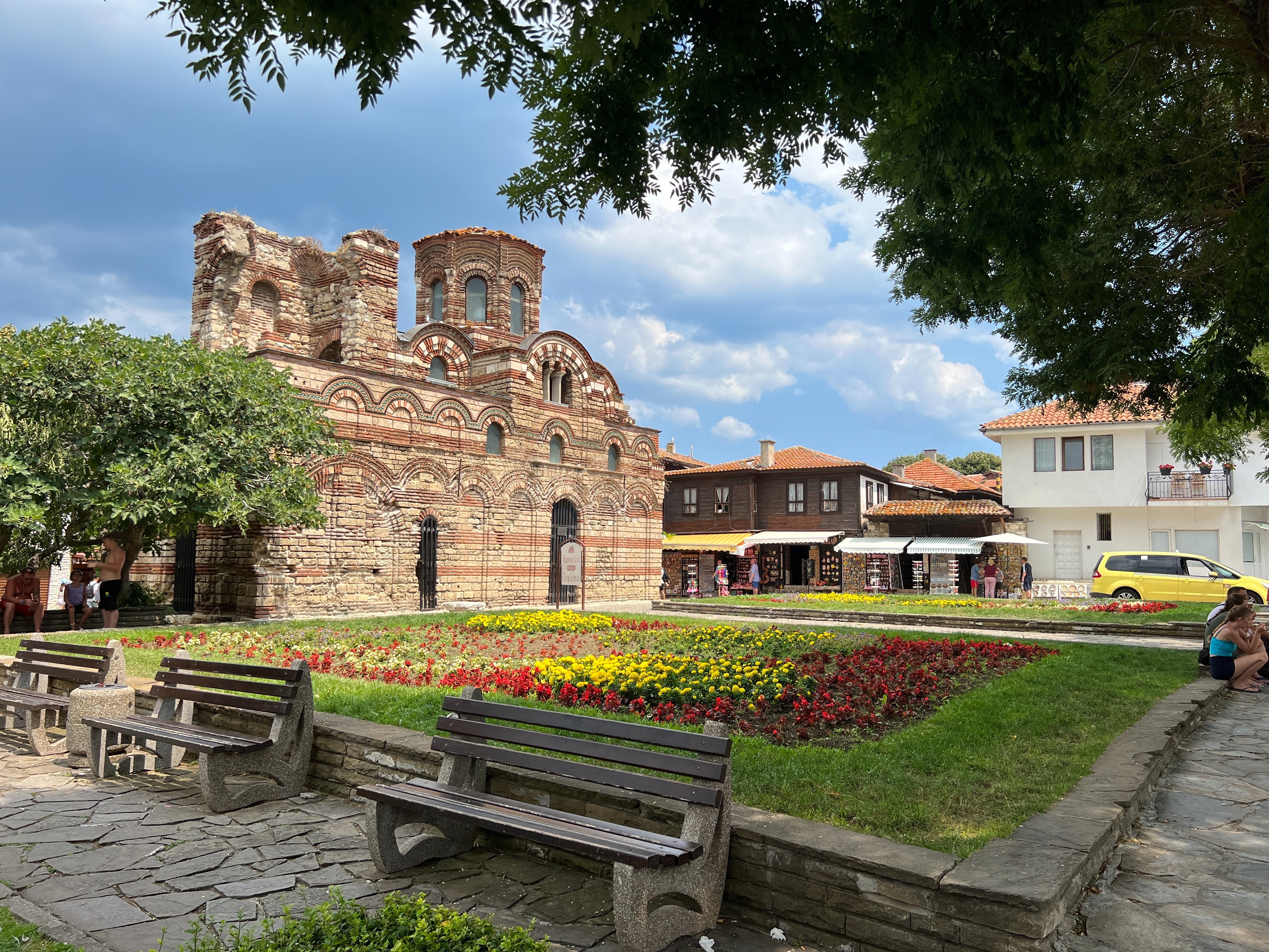 What is something people would be surprised to learn about this destination? Bulgaria is an old country, and because of its geographically strategical position, the country was an important economical connecting crossroad for Romans and Byzantines, and a home to ancient Thracians. Bulgarian food is much like Greek and Turkish, but with elements of other countries like Poland, Czech Republic, Ukraine and others. Much likes its history, Bulgarian dished are a crossroad between Mediterranean flavors and Eastern European staples. In the summer, Bulgarians enjoy watermelon feta salad. These opposite flavors, compliment each other very well when mixed and served fresh and chilled. Served with a mint leave. More recently, from 1396 to 1878, Bulgaria was under Turkish ruling for 500 years, yet remained its independence even under Turkish dominance. Much of Bulgaria's history, folk, and literature is based on those 5 centuries resisting the control of the Turks. Today, these two countries have buried the hatchet and remain friendly neighbors. 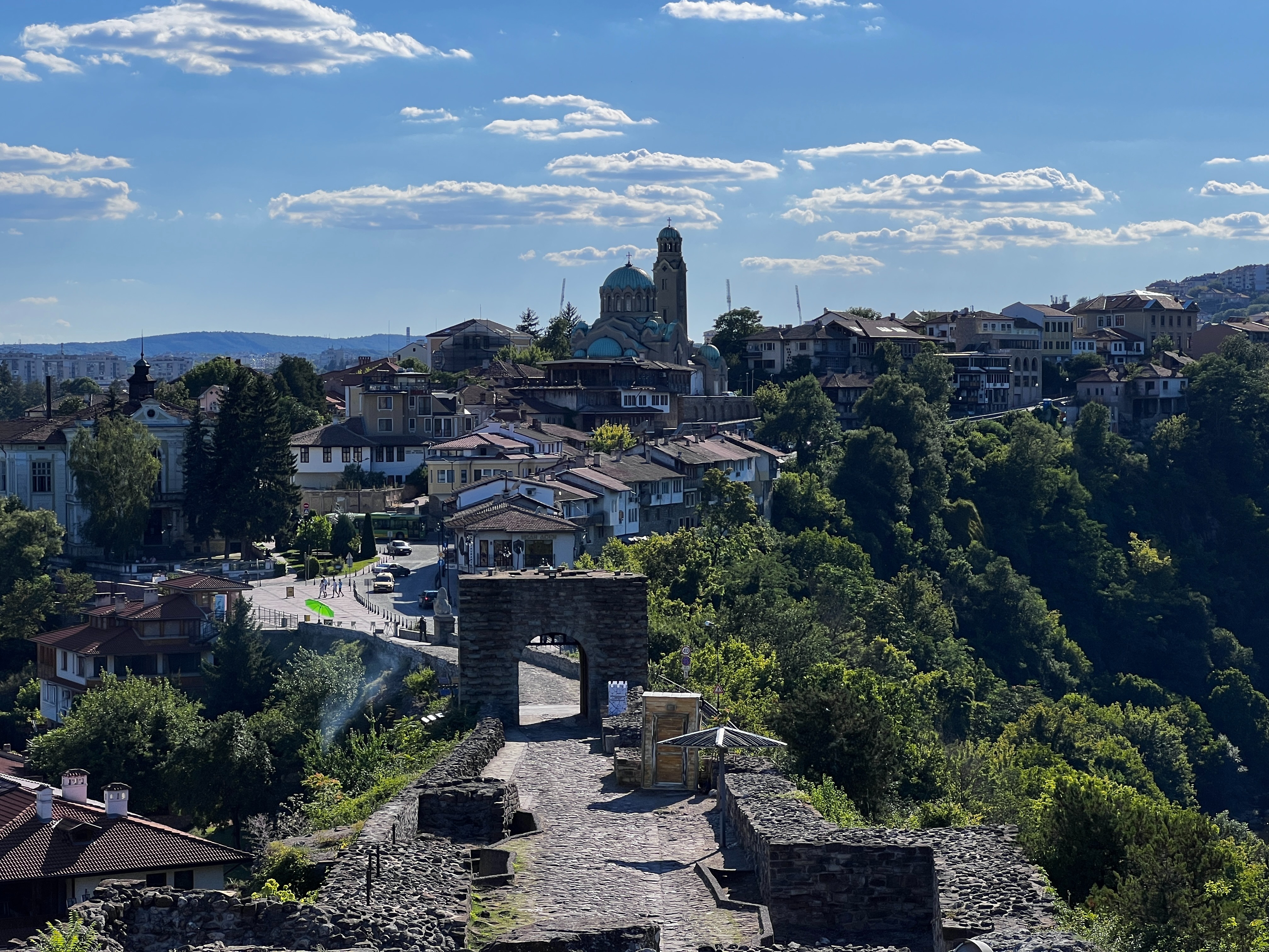 Top 5 Tips and recommendations for this trip: 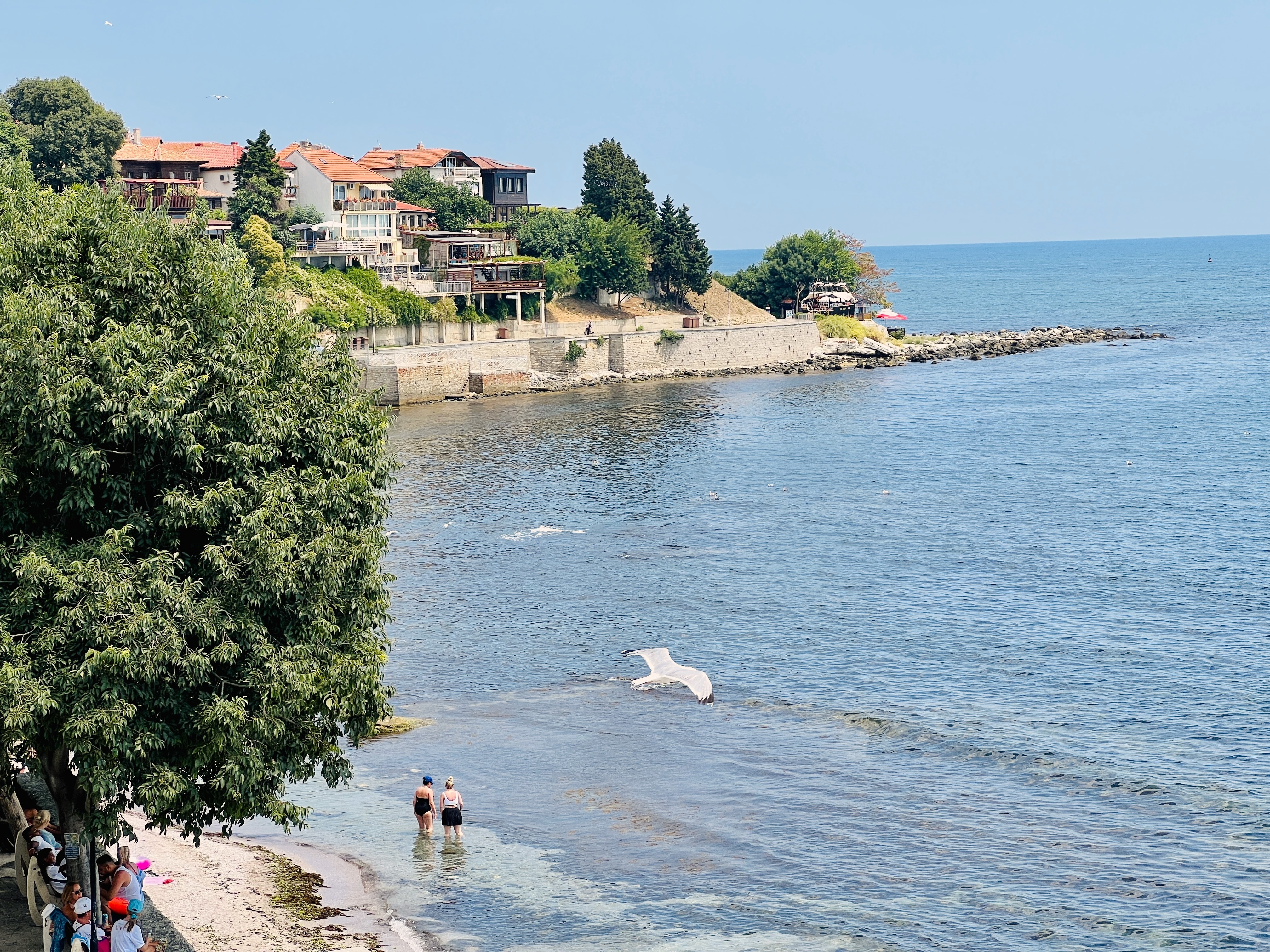 What makes this destination a must-see in your opinion? The authenticity it brings. Unpolished and far from perfect when it comes to infrastructure, or service, but offering incredible diversity in nature and wildlife, and deep rich history that takes us way back in time. Bulgaria has many UNESCO protected sites worth visiting, including The Belogradchik Rocks and fortress.

To become a travel ambassador and see the beauty of Bulgaria, for yourself, contact a Franchise Development Manager today!